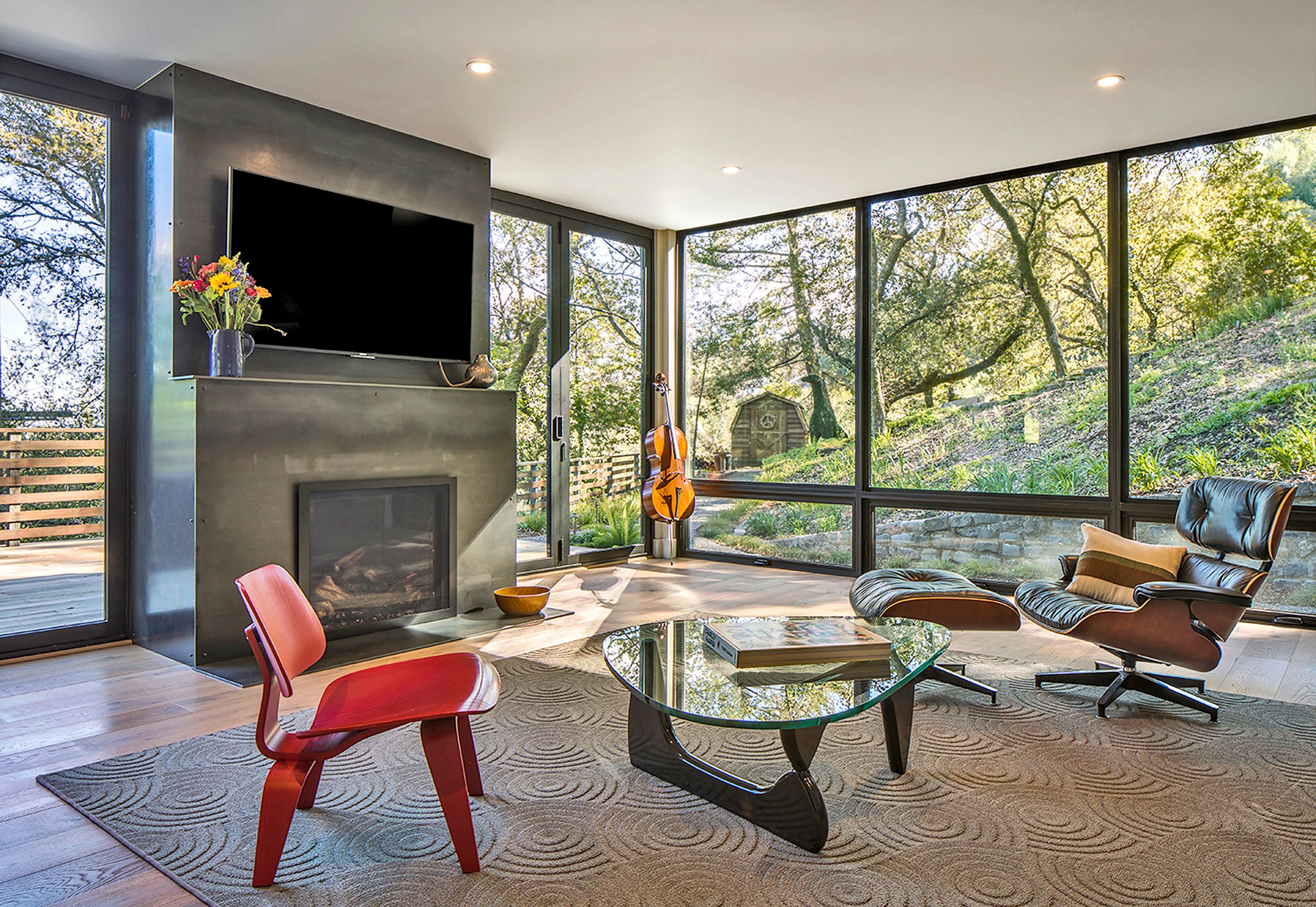 The clients' initial goal for their remodel was to stay within the existing footprint to open up a cluttered floor plan. However, it quickly became apparent that the family with two growing boys required additional space. The house had dark interior spaces lacking natural light with small windows, affording little access to the nice views outside.

The challenge was how to incorporate a modern addition while honoring the original architecture. Upon further investigation, it became clear that a good portion of the existing perimeter foundation required replacement as the floors were starting to sag. Since the perimeter foundation had to replaced anyway to address the sagging floors, we recommended adding on beyond the original footprint. A marginal increase in construction cost resulted in an substantially larger living space affording the family with much needed space. Additionally, we designed in large picture windows to bring in light and provide access to views of heritage oak trees and associated landscape.

The southeast corner of the home is punctuated with a simple modern addition with two large bi-fold doors which open to a new deck. The existing and new aspects of the home were woven together with a grey paint scheme to provide a coherent unity to the design. 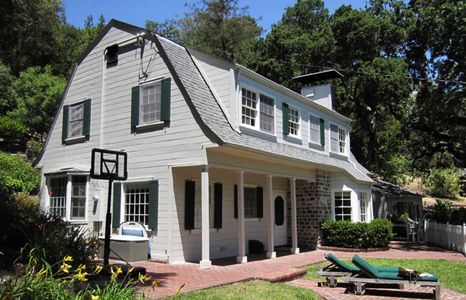 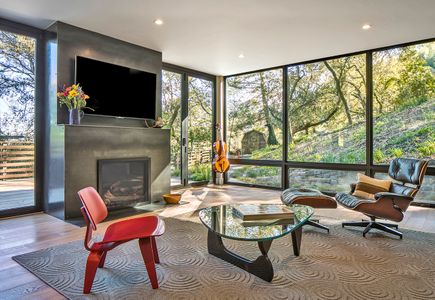 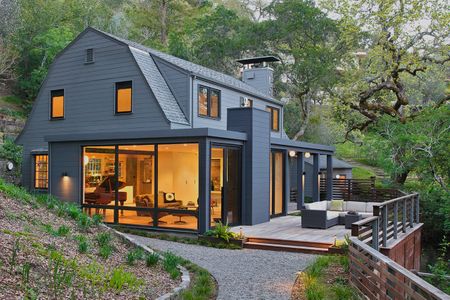 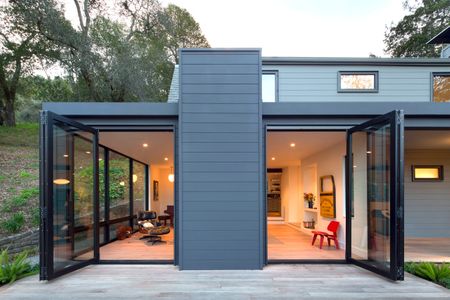 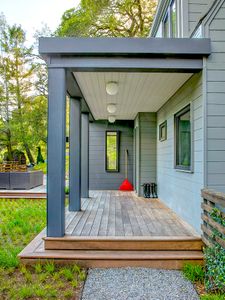 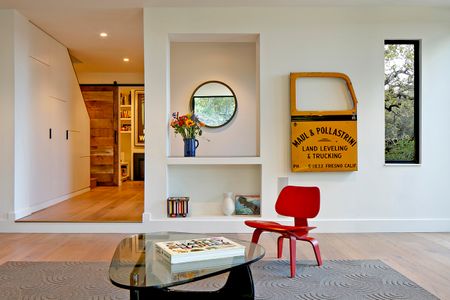 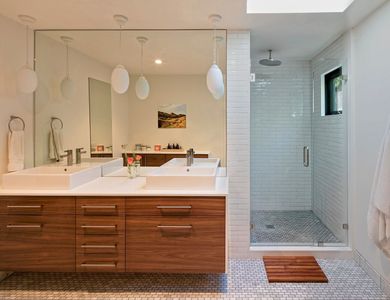 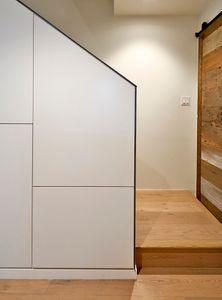 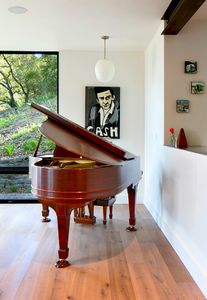 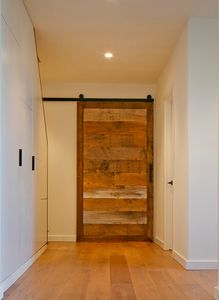 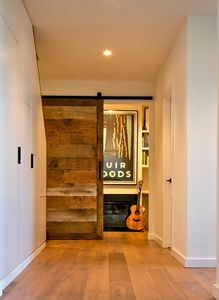 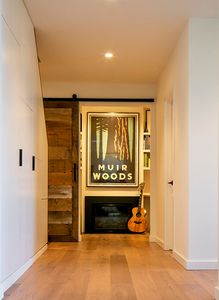